The ECS helps to regulate functions such as sleep, immune-system responses, and pain. CBD will influence the body to use its own endocannabinoids more effectively. CBD is good at calming inflammation, no matter what the root cause. The anti-inflammatory mechanism of cannabidiol is unique to cannabis.

Raw, Decarbed, or Filtered Hemp Oil: Which One Should You Use? 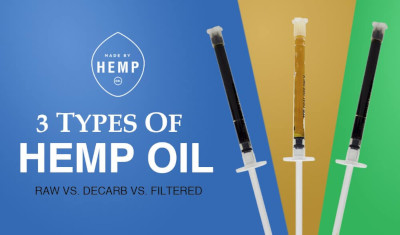